Alfred Vernis, Associate Professor in the Department of Strategy and General Management at Esade, invites us to reflect on possible ways to mitigate and counteract the current environmental situation. It’s not enough to do a few things better or differently. Now is the time for us to think about actions in many areas at once – actions to regenerate the planet. Prof. Vernis argues that we need to take a holistic, interconnected approach to the issue.

A decade ago, the director Franny Armstrong made an excellent documentary entitled The Age of Stupid (2009). Set in the year 2055, the film centres on an old man living on a ruined planet, watching archival footage of the real damage caused by human actions in the late 20th century and early 21st century. He asks himself why we didn’t stop climate change while we had the chance. Had stupidity infested the minds of the entire population?

Experts on the climate emergency say that there are two main ways to improve the situation. The first, and easiest to understand, is to incorporate sustainability into the logic of businesses and governments. This would allow us to reduce the pace at which we are approaching systemic collapse, but it would not fully address the root of the problem.  In other words, we could slow the rate of climate change but not prevent it from leading to planetary collapse.  The second approach involves studying psychological and social dynamics. Unfortunately, a very large segment of the population does not view climate change as an imminent danger. The true emergency is perceived only by people who believe in environmental values and those who have understood it as a result of their political or cultural identity. Thus, we have to accept that the majority of the population is entirely apathetic about climate change.

Naturally, this conclusion makes it very difficult to contemplate any action aimed at making a more global impact. I therefore would like to introduce two additional perspectives. The first has to do with taking a holistic view. We have to understand that it’s not enough to do a few things better or differently. Now is the time for us to think about actions in many areas at once – actions to regenerate the planet.

A change of direction

The second perspective involves working in a difficult but currently much-needed direction: counteracting the culture of consumerism that has spread throughout the world. We have reached unsustainable consumption levels that are poised to destroy planet Earth. If we continue to educate people in this consumerist culture, it will be impossible to foster a real awareness of what is happening, making a change of direction impossible. You must be thinking: “Are you telling me that this car, which cost me so much money and makes me feel so special and powerful, is not good for life on this planet?”

As an educator, the questions I ask myself are of a different sort: What if the politicians and ideologues charged with looking after the public good had been educated in sustainability and raised in an environmentally friendly culture? More importantly, why haven’t we adopted this basic form of education? Are today’s educators aware that the consumerist culture we transmit is directly complicit in the depletion of the planet’s resources?

Nevertheless, there are many reasons for hope. To give just a few recent examples: The European Investment Bank has turned its back on fossil fuel investments. New Zealand has banned new offshore oil and gas prospecting. Prosecutors in New York have accused ExxonMobil of fraudulently minimising climate-related dangers. And studies show that renewable energy sources could produce 90% of all energy worldwide by 2050.

Another climate-change conference, COP25, is now underway in Madrid, under the motto “Time for Action”. Attendees will talk about renewable energy, but also about actions to stop intensive agriculture, to create a network of ocean sanctuaries to preserve marine life, to achieve zero-emission road transport, to invest more in public transit, to promote sustainable construction, etc.

If you feel overwhelmed by all these issues and actions, remember: a holistic, interconnected viewpoint is all you need. A lot of people are thinking about how to act and many more are working in this direction. Hopefully we are in the process of changing the consumerist culture, bidding farewell to the age of stupid and starting a true environmental revolution! 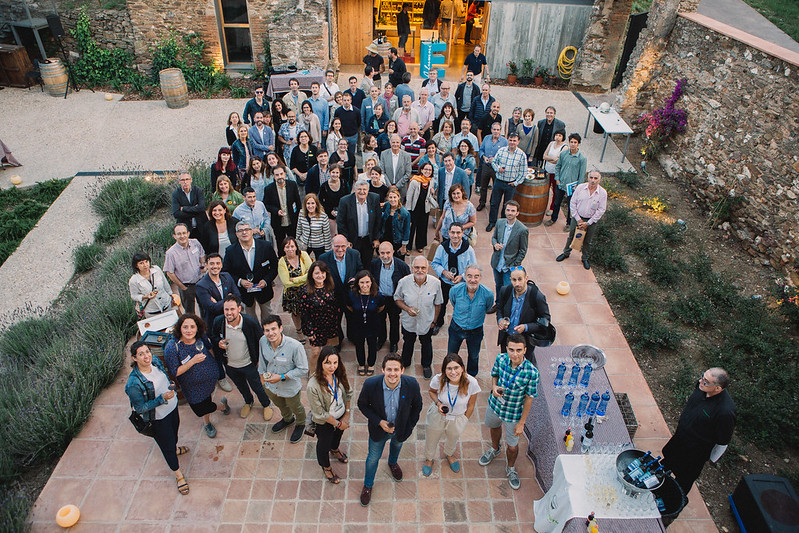 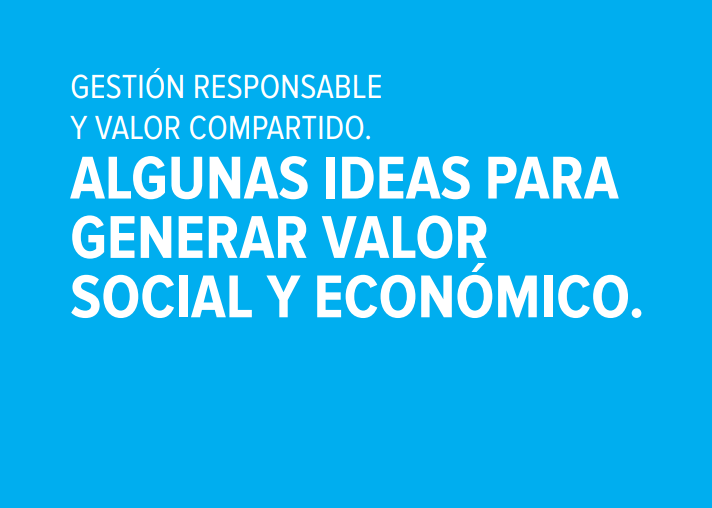 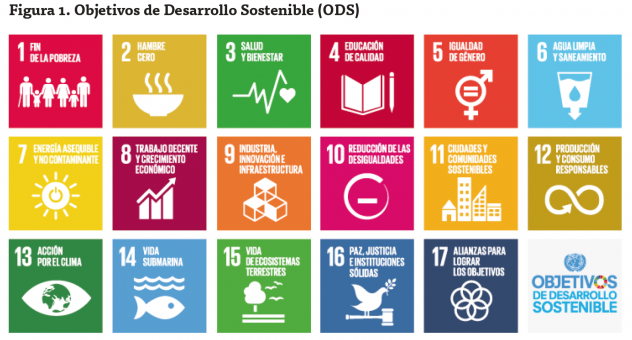