Much More Than Towers

September 30, 2022
Connectivity is – or should be – a universal right wherever you live. That’s why Cellnex manages emblematic sites covering large swathes of land. 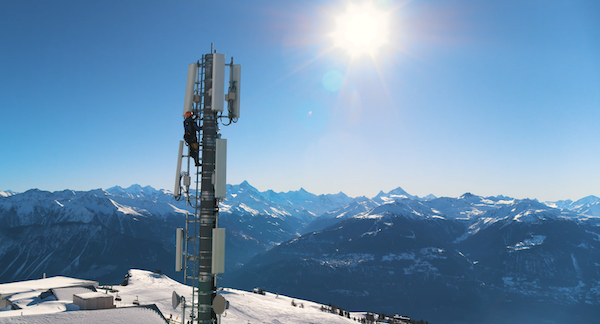 When friends or relatives ask us Cellnex professionals where we work, oftentimes, after deploying some technical vocabulary, we end up explaining that we manage telecommunications towers. We then cite the name of an iconic telecommunications tower in their country of origin, saying yes, we manage that famous landmark in the skyline of their city or region. Often they are surprised, because they had never given any thought to who was behind these majestic structures that have been a part of their urban or rural landscape for many years, let alone to what takes place “up there”.

Beyond the urban legends surrounding each tower, it is clear that these structures are essential to facilitating and guaranteeing connectivity, in addition to providing various other services: transmission of signals for radio, television, voice, data, etc. A team works behind the scenes to make this happen 24 hours a day, 7 days a week. 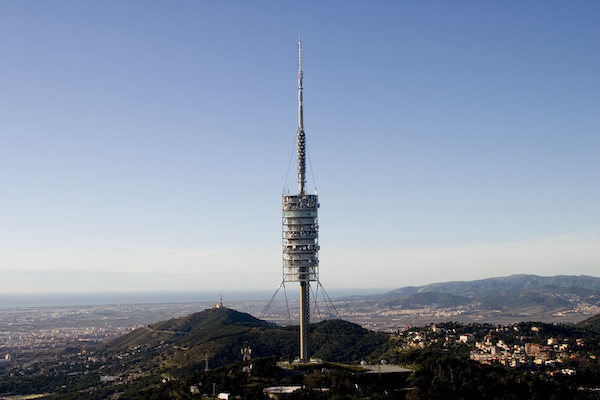 In Spain, for example, Madrid’s Torrespaña tower, known to locals as El Pirulí (“The Lollipop”), recently celebrated its 40th anniversary. This summer, Barcelona’s 445-metre-tall Collserola Tower, designed by the architect Norman Foster, celebrated the 30th anniversary of its construction, which coincided with the 1992 Barcelona Olympic Games. In Denmark, the observation tower at the entrance to the Copenhagen Zoo is one of the world’s tallest such structures built entirely out of wood. 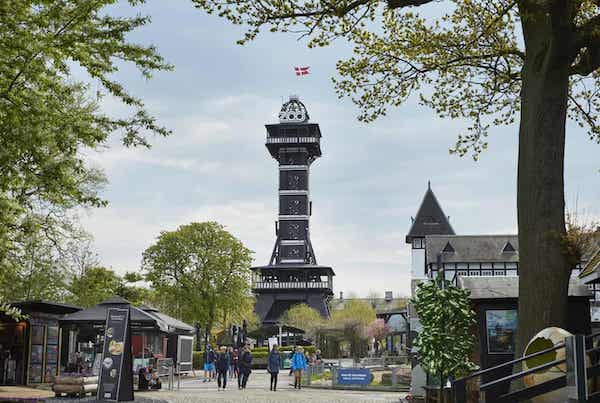 And it’s not just about cities. Connectivity is – or should be – a universal right wherever you live, which is why we also manage iconic structures that provide coverage to large tracts of rural land: the United Kingdom’s tallest tower, Wells Bristol Road ; the set of six antennas on Three Rock Mountain outside of Dublin, Ireland; the tower located on Portugal’s highest peak in Serra da Estrela; the tower on Monte Fraiteve in Turin, Italy; and the tower at Crans-Montana, in the Swiss Alps. 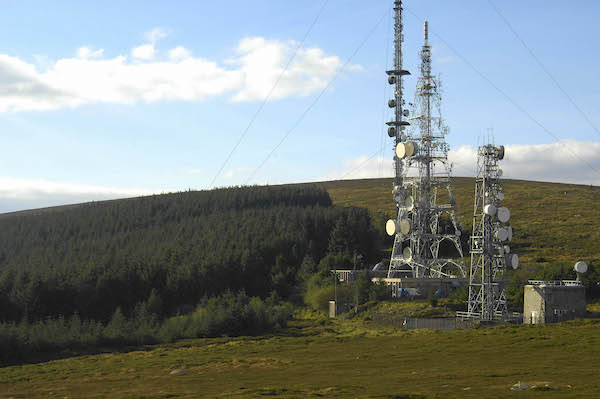 These sites often integrate other connectivity-related assets, such as fibre optics or edge-computing data centres, as in the case of Gerbrandy Tower, which is considered a national monument in the Netherlands. Reaching a total height of 367 metres, every winter it gets decked out with dozens of giant lights to become the world’s biggest Christmas tree, visible from miles around.

Between towers and antennas, Cellnex currently runs more than 108,000 operational sites in the 12 European countries where it operates. 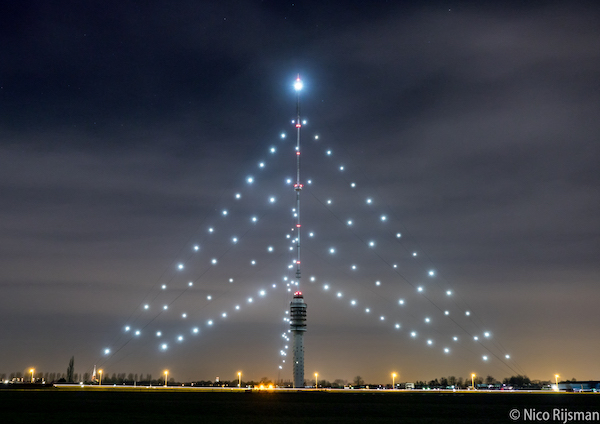 But some of Cellnex’s sites are located in even more curious places: the crypt of the Notre-Dame-du-Liban church in Paris, France; the site camouflaged within the façade of Schönbrunn Palace in Vienna, Austria; the distributed antenna system (DAS) in the historic salt mines of Wieliczka, Poland; and the connectivity solutions installed in the historic Gamla Stan district of Stockholm, Sweden.

Between towers and antennas, Cellnex currently runs more than 108,000 operational sites in the 12 European countries where it operates. By 2030, we plan to build nearly 25,000 more sites, representing an investment commitment of more than €7.5 billion. And we do all this to facilitate connectivity for people and regions, and to do so sustainably, via a model of shared, neutral infrastructure, open to all operators, in order to promote the digitalisation of Europe. When we tell our friends and family about it, we do so with a great sense of pride!