To view the video Become a partner or LOG IN

Àngel Castiñeira
Àngel has been teaching at ESADE since 1993. He has specialised in the following areas:
- Social philosophy and analysis of the environment. - Political philosophy (geopolitical thinking, theories of justice, politics and government, multiculturalism and immigration, nationalism and federalism, civil society, the welfare state and social capital; contemporary ideological trends).
- Applied ethics (aspects of corporate ethics and work with values inside companies, and the relationship between values and leadership).
- Leadership in practice and its axiology
Director of Observatorio de Valores (Lluis Carulla Foundation) since 2007. Director of the ESADE-URL Chair in Leadership and Democratic Governance (since 2006). Director of ESADE-URL Department of Social Science (2005 - 2014). Associate professor, ESADE-URL Department of Social Science (since 1993). Director of Centre d'Estudis de Temes Contemporanis (Generalitat of Catalonia, 1998-2004). Professor of contemporary philosophy at Universitat Ramon Llull (1990-1994). Director of the collection 'Temes Contemporanis', Proa publishing house (1994-2004). Director of 'IDEES, Revista de Temes Contemporanis' (1999-2004). Secondary school philosophy teacher (1981-1989). 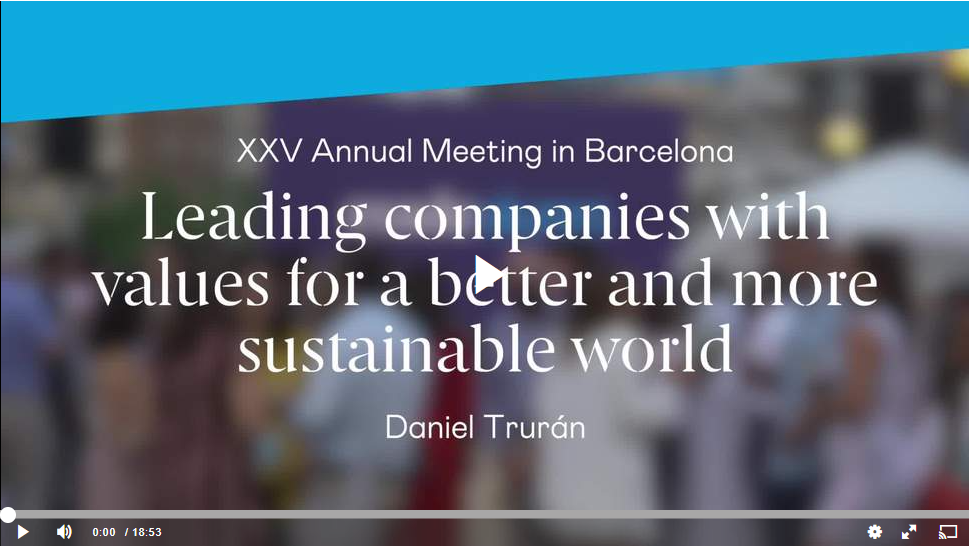 Leading companies with values for a better and more sustainable world, with Daniel Truran 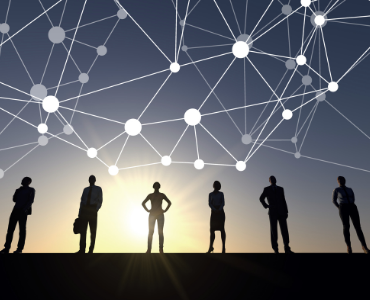 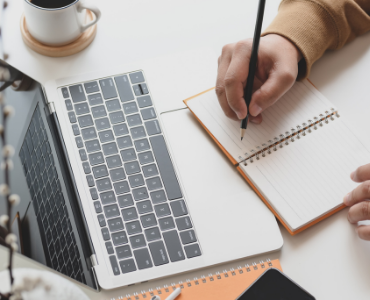 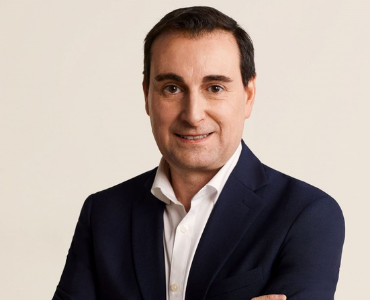 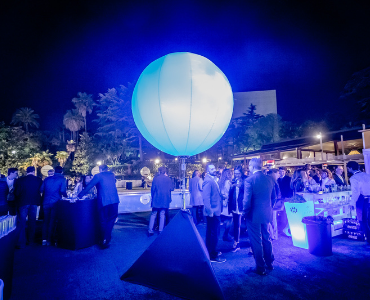 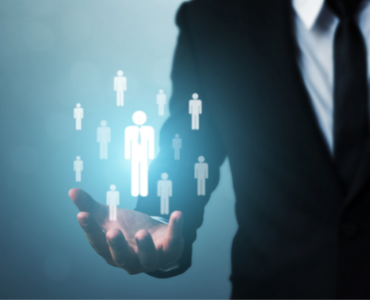 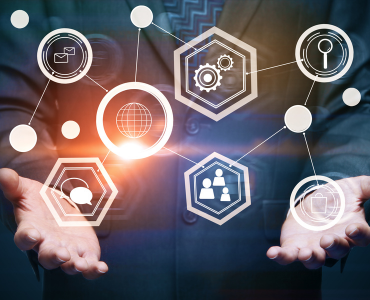 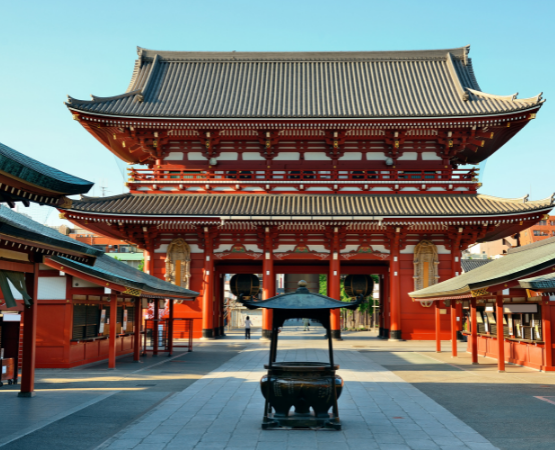 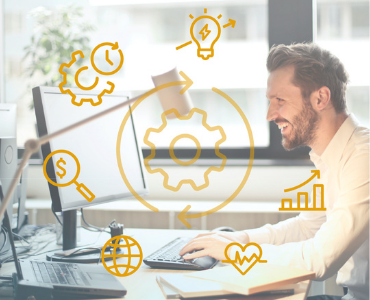 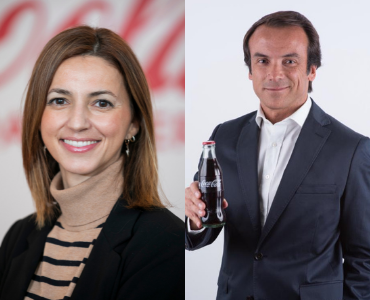