The withdrawal of the United Kingdom from the European Union has encountered huge uncertainties since the June 2016 referendum set it in motion.

During this discussion, two experts in EU legislation will analyse the business, economic and political implications of an increasingly volatile Brexit.

José M. de Areilza, tenured professor at ESADE and chair of the Jean Monnet chair at ESADE. PhD in Law (Harvard University) and visiting professor (Chatham House, London). Former advisor on EU affairs to the Office of the President of the Spanish Government. General secretary of the Aspen Institute Spain, member of the EU Council of Foreign Affairs, and Senior Research Fellow of the Real Instituto Elcano. President of Tertulias Hispano-Británicas, the main forum for Spain-UK relations. In 2014 he published the book Poder y Derecho en la UE (Civitas).

Salomé Santos is a lawyer specialised in EU law and competition law. She worked for 13 years as an external lawyer for Martínez Lage & Asociados and subsequently for Freshfields Bruckhaus Deringer as an advisor to national and multinational companies. In the year 2010 she joined the British multinational Associated British Foods (ABF) as advisor in charge of the Continental Europe area, providing global and strategic advice for the companies in the group. Former secretary of the board of Primark Tiendas, S.A. and AB Mauri Foods, S.A. Currently a member of the management board of AB Azucarera Iberia, S.A. and director of the agricultural division of that company. Her academic activities span a variety of fields.

José Ramón Iturriaba has been a partner at Abante Asesores since 2005 and is a fund manager of a Spanish equity fund. He studied business and economics at CUNEF in Madrid, before obtaining an MBA (Instituto de Empresa). He also writes 'El Quinto en Discordia', a column in the Spanish daily ABC and contributes each week to the radio station Onda Cero’s economics programme "La Brújula" and the programme "Más de uno". Since October 2019 he has been a proud member of the Instituto Aspen Spain. 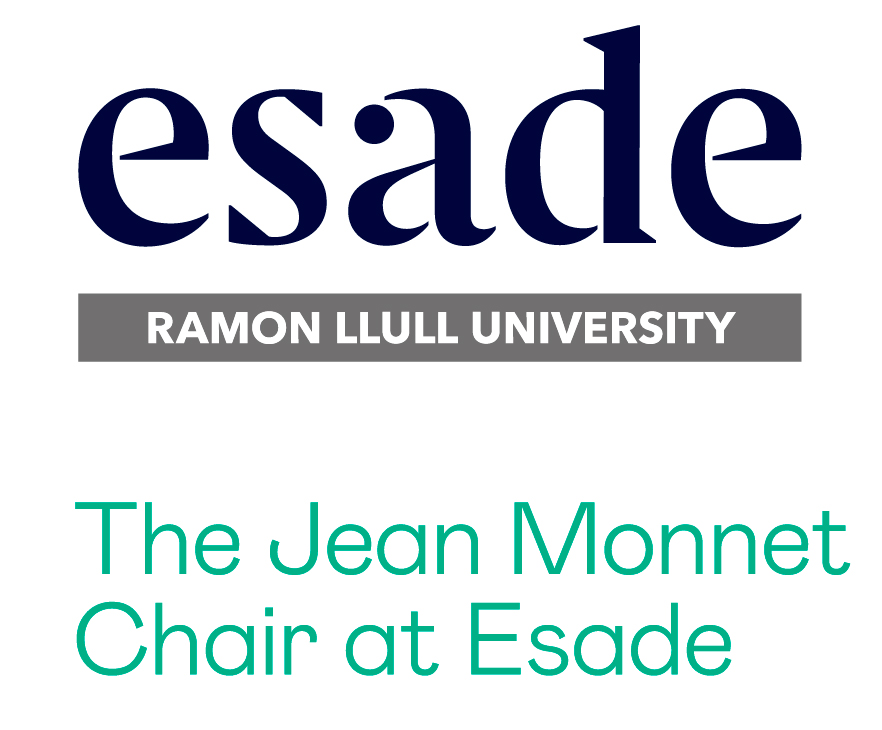