Esade Alumni is pleased to invite you to an upcoming session of Desayunos Esade featuring Fernando Abril-Martorell, Chairman of Indra.
Fernando Abril-Martorell Fernando Abril-Martorell holds a Bachelor’s Degree in Law and Business Administration from ICADE (Madrid). He has been the Chairman of Indra since 2015. He previously worked for various companies and financial institutions. From 2011 to 2014, he served as CEO of the Prisa Group. From 2005 to 2011, he was the CEO of Credit Suisse in Spain and Portugal. At the Telefónica Group, he served as CFO from 1997 to 2000 and CEO from 2000 to 2003. His earlier experience in finance includes a 10-year stint at JP Morgan, where he worked as Managing Director and Treasurer. He currently sits on the board of Energía y Celulosa, S.A. For more information:
ignacio.ramon@esade.edu 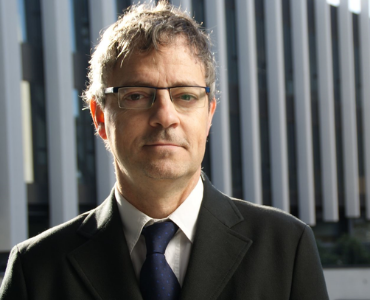 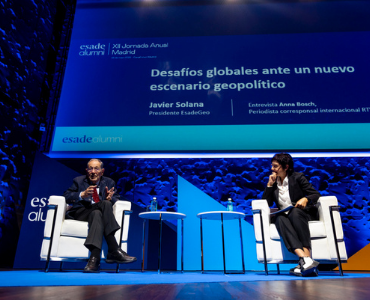 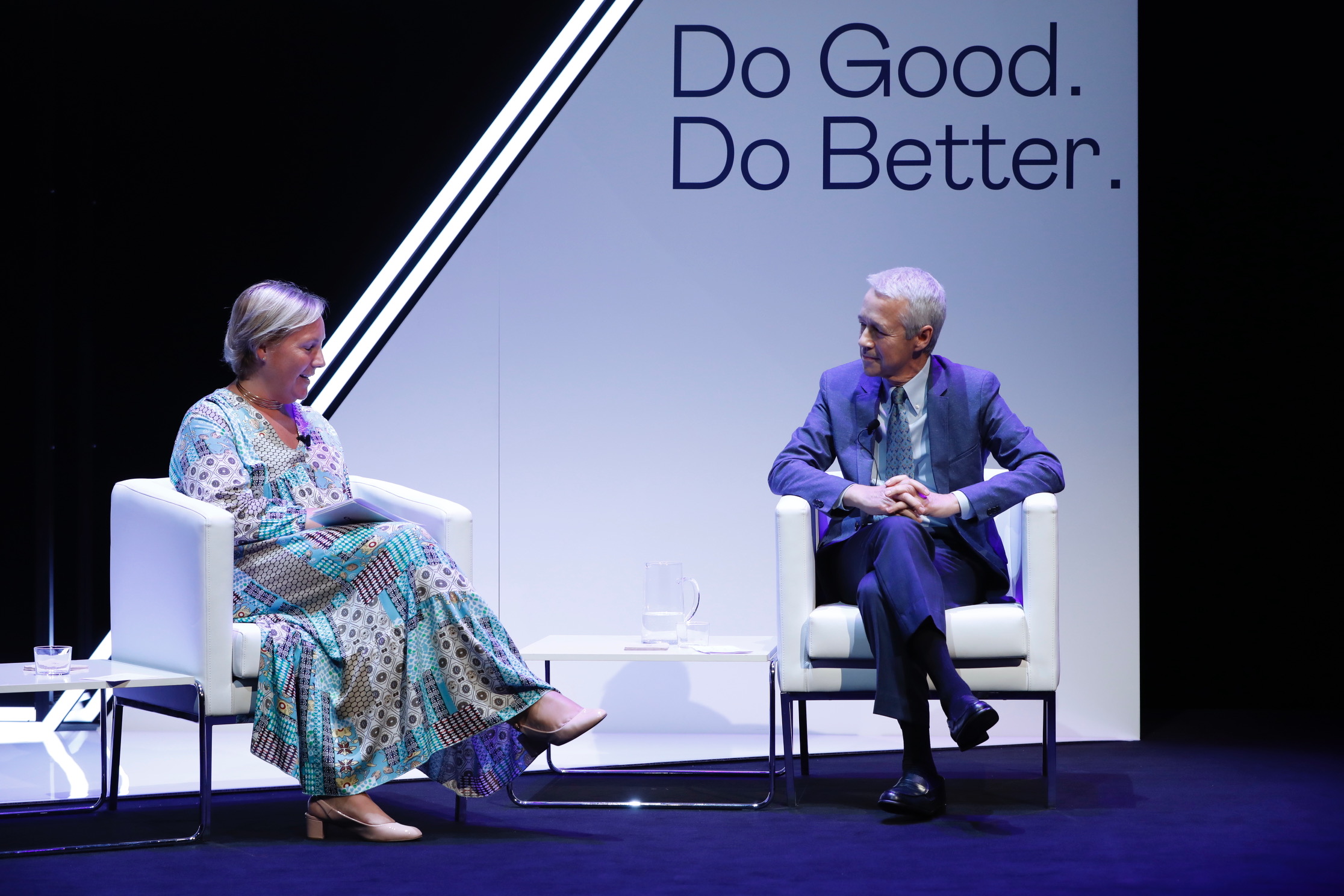 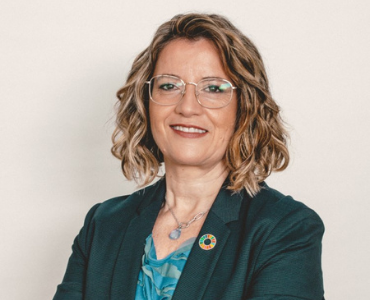 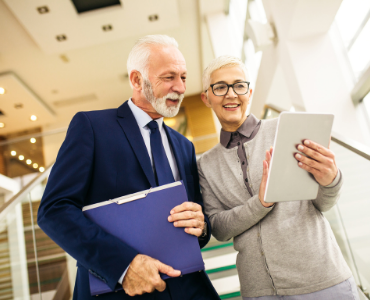 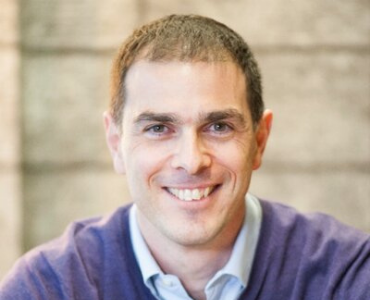 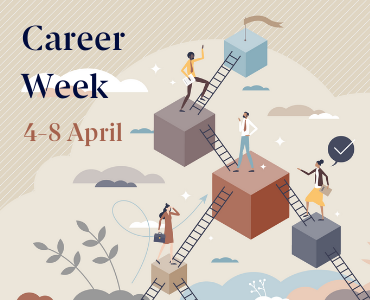 Damm, how a big Spanish company starts in China 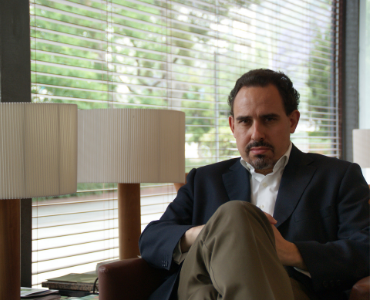 The New Geopolitical Landscape and its Impact on Business, with Ángel Pascual-Ramsay 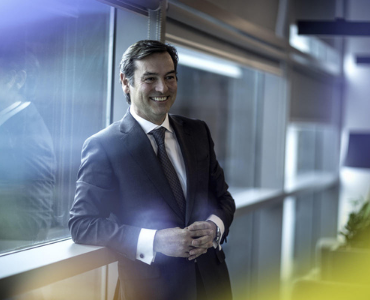