ESADE Alumni is delighted to invite you to the next Desayunos ESADE talk with Nathalie Picquot, CEO Twitter Spain. Nathalie Picquot Nathalie has been the CEO of Twitter Spain and Portugal since November 2018. She is Franco-German but has lived around the globe (Taipei, Singapore, Montreal, Ottawa, Paris and Hong Kong). She holds as a degree in political science and international relations from Cornell University.

She has been working in tech industries including DoubleClick, AdLink, Google and YouTube for 20 years although her career did not began in this industry. She started working for the International Herald Tribune in NYC in the business sector (but not as a journalist) and in 1999 she joined DoubleClick. She worked in business development at the international division in New York and then Dublin, and moved to Spain in 2002 as business development manager at AdLINK.

In 2006 she joined Google where she spent almost 12 years working in strategic partnerships, as YouTube director and, in her final years there, in several different posts: sales director of several areas, video director Spain and agencies director.

Nathalie is also an independent member of the MasMovil board and the advisory board of Inspiring Girls.

She is married with four children and is very keen on sport and nature. For further details: ignacio.ramon@esade.edu 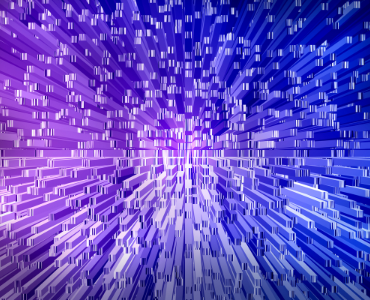 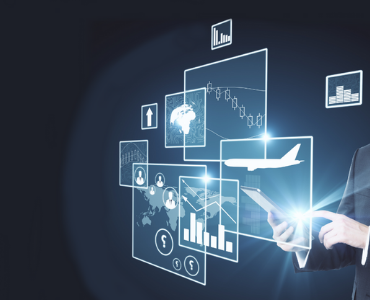 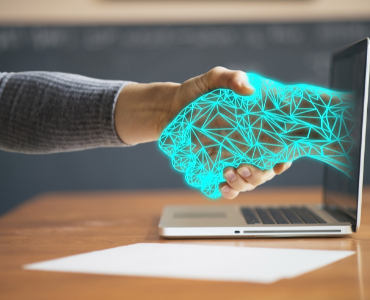 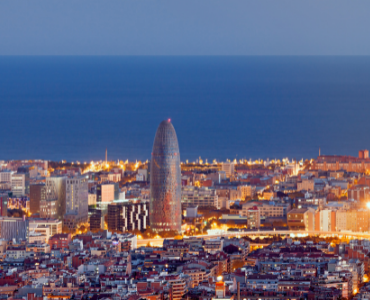 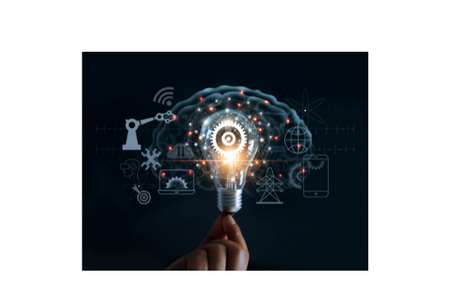 AI 2030: MIT Artificial Intelligence Trends for the Next Decade 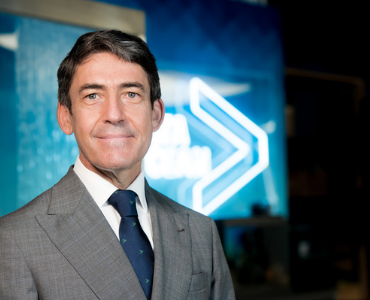 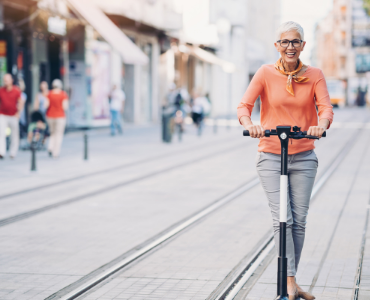 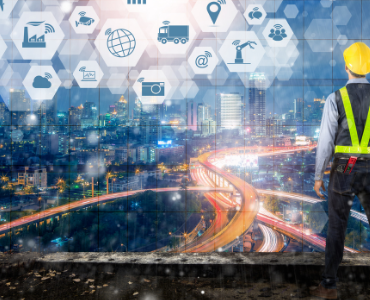 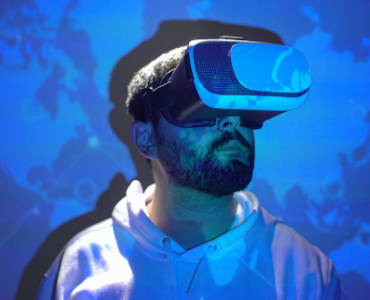