Esade Alumni is pleased to invite you to an upcoming session of Desayunos Esade featuring Pilar López Álvarez, President of Microsoft Spain.

Pilar López Álvarez has been the President of Microsoft Spain since 2015. She holds a Bachelor’s Degree in Business Administration, with a minor in finance, from ICADE. She has spent much of her career at Telefónica, a company she first joined in 1999. She previously held various executive posts at J.P. Morgan in Madrid, London and New York.

Pilar López is a non-executive director at Inditex, the Spanish multinational textile manufacturer and distributor. She is a member of the board of trustees at the ONCE Foundation and the Junior Achievement Foundation, a board member of the Association for Progress in Management (APD), a member of the governing board of AmChamSpain, and a member of the advisory council of ESIC Business School. She also sits on the advisory board to the think tank Digital Future Society. 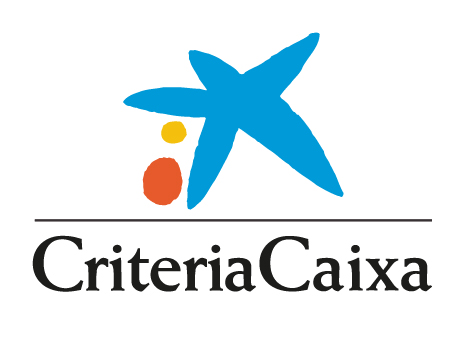