The Esade Alumni Valencia Club is pleased to invite you to the next event organised by Esade Business School and Esade Alumni, where the academic director Andres Raya will present the Programme for Leadership Development.

Also joining us will be Xavier Mena, director and professor in the Esade department of economics, finance and accounting, who will give the talk “Financial and economic outlook for 2020 – managing the downswing”.

Economic development has suffered a severe about-turn in recent quarters, particularly in industrial manufacturing. The 2020 financial year – election year in the USA – will reignite trading friction between China and Europe. The Chinese economy has a worrying rate of default. The European Union must cope with the fall-out of Brexit whilst the European Central Bank clings to zero or negative interest rates. It is expected that the economy of Spain (and the Region of Valencia) will slow down and need reforms (energy, job market, pensions, etc.) Companies and professionals must manage their businesses against a backdrop of economic slow-down and political uncertainty in Spain, Europe and around the globe.

Professor at ESADE and head of the department of economics, finance and accounting. Chair of economics at Ramon Llull University. Former head of the department of economics (1992-2000) and director of the masters in economic and financial management, marketing management and production and operations management. Formerly co-director of the EU PHARE programmes in eastern countries and president of the International Conference on Euro-India Economic Relationship (New Delhi, India).

Visiting professor at several business schools and universities including CEIBS, Jiaotong University (Shanghai, China), ESAN (Lima, Peru) and ICDA (Buenos Aires, Argentina). Member of the editorial board of Annals of Tourism Research; spokesman for the European Tourism Network (Eurostat), spokesman for the Group of Industrial Competitiveness Experts, member of the Board of Governors of the College of Economists, and member of the evaluation committee of the Community of European Management Schools.

Former director of Consultur, Consultores Turísticos SA (Grupo Editur, now known as Tea-Cegos), economist in the Directorate General of Economic Programming and researcher in the general management of scientific policy and economist in Banco Sabadell’s department of systems and control.

Xavier has been a consultant and carried out projects commissioned by international organisations and companies in a total of 48 countries, in such diverse industries as energy, tourism, infrastructure, finance and social services. 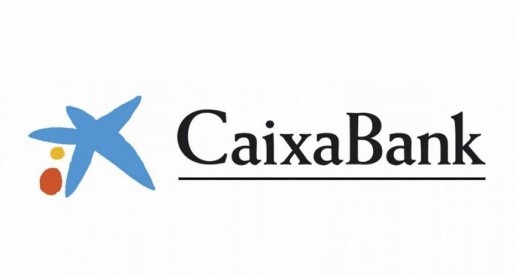