Esade Alumni Entrepreneurship is organising a session featuring Manuel de la Esperanza, founder and CEO of Wave, an app that allows you to share your location with your contacts. Wave currently has more than one million users, is present in 150 countries and has secured four rounds of funding, with the participation of investors from Esade BAN. The session will take place at 6.30 pm on Thursday, 13th February 2020 at Esade Madrid.

In this interview, moderated by Oscar Vayreda, Manuel de la Esperanza will discuss his experience as an entrepreneur, the creation of the Wave app, how he managed to attract one million users, and the difficulties the company has faced along the way. He will also discuss Wave’s rounds of funding and the company’s relationship with its current partner-investors.

Wave allows users to find their contacts by sharing live locations on a private map. The Wave app is the easiest way to share real-time location information privately with friends and family.
As a part of its 2015 round of funding, Wave raised €275,000 from investors in the Esade BAN network. In four rounds of investment between 2015 and 2018, Wave has raised a total of more than €1 million.

Manuel de la Esperanza holds a double degree in law and business administration. Although his first business venture remains active and continues to turn a profit, Manuel now works full-time for Wave, his second entrepreneurial project. With Wave, Manuel has won numerous awards and participated in some of the world’s most important technology events.

Oscar Vayreda works in two main areas: supporting entrepreneurs and investors in their efforts to launch successful startups, and helping companies take advantage of the opportunities of digital transformation.

He started his career as an entrepreneur and CTO in 1996 by co-founding an e-learning startup. In 2008, he co-founded Digital Seed, where he served as CEO until it was acquired by another company in October 2012.

He has worked for multinationals (IBM) as well as small and medium-sized enterprises (GECSA). He has also worked as an independent consultant in a diverse range of sectors, including IT consulting (IBM), technology (Lotus Development), communication and advertising (Abilbo), knowledge management (GECSA), marketing (Digital Seed) and e-learning (Retelcom). He has been on the teaching staff of several master’s degree programmes (UPC and IQS) and university degree programmes (URL) as well as various non-official courses. 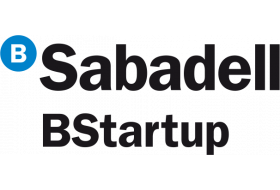 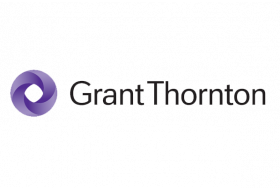 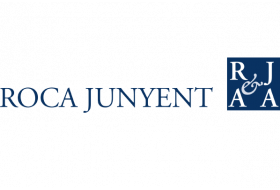 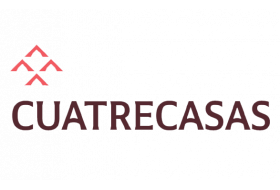 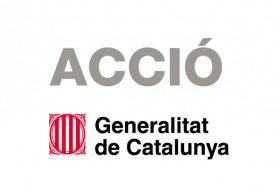