Few industries have undergone such radical, fast-paced change in recent years as real estate. Market transformations, new customer requirements and the completely new challenges of urban overhaul and sustainability are just some of the new norms in real estate. An industry subject to ever faster change caused by the onset of new technologies and competitors. It is against this backdrop that the CBRE chairman, Adolfo Ramírez-Escudero, will give his talk on September 17th: “Journey of Transformation”, about the key factors that have enabled CBRE not only to consolidate their leading position in real estate but to become one of the foremost figures and driving forces of this change.
Adolfo Ramírez-Escudero Adolfo joined CBRE in 1995. During his more than 20 years’ experience in the firm he has held several senior posts including deputy general manager of CBRE in 2001, managing director of capital markets in 2005 and president of capital markets in continental Europe in 2015. Since his appointment as president of CBRE Spain in 2013, the company’s turnover has doubled and the number of employees has increased by 50%, consolidating its position at the forefront of the Spanish market. 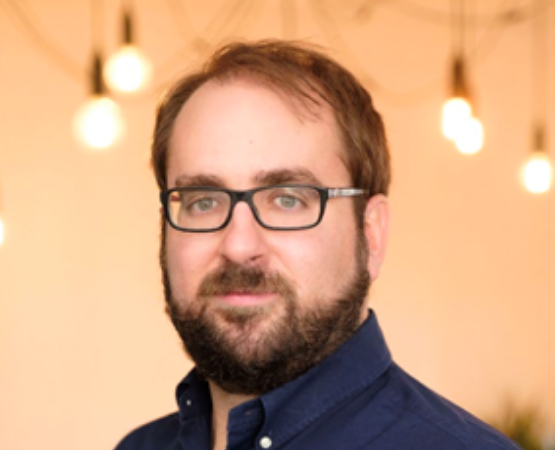 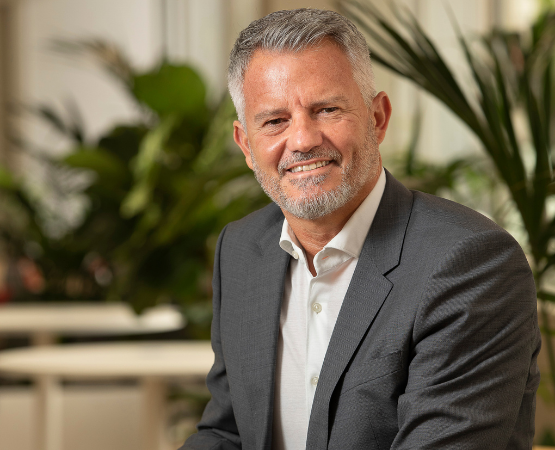 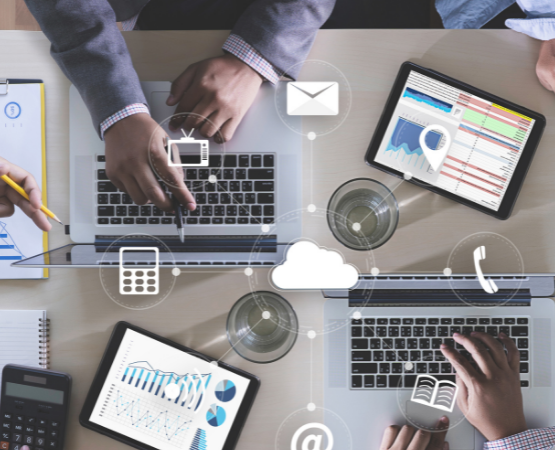 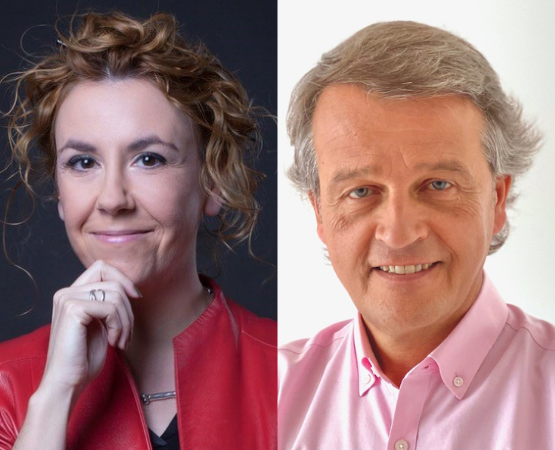 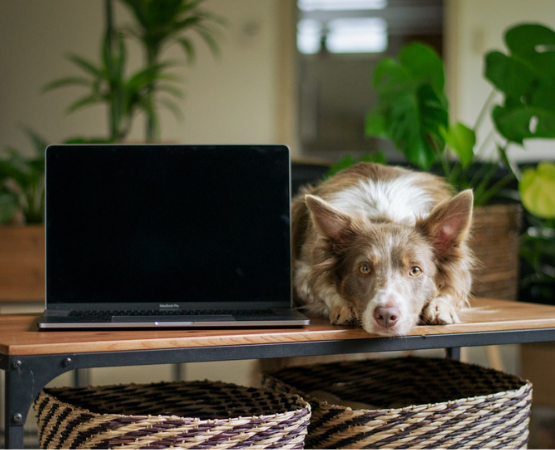 Achieving a Balanced Lifestyle as a Freelancer 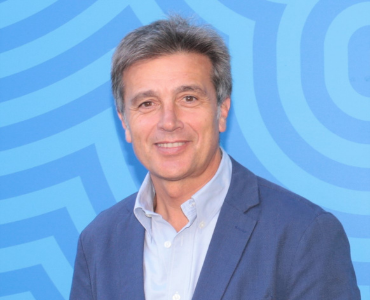 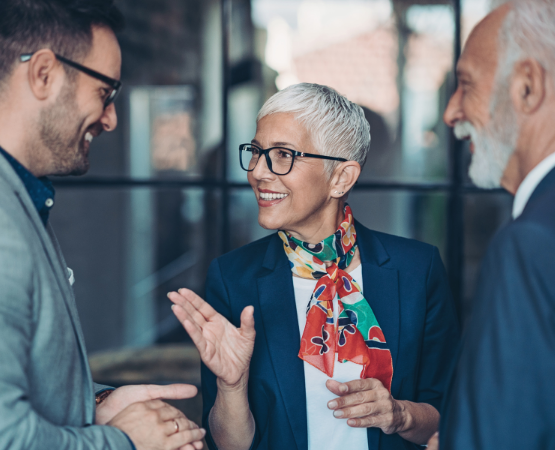 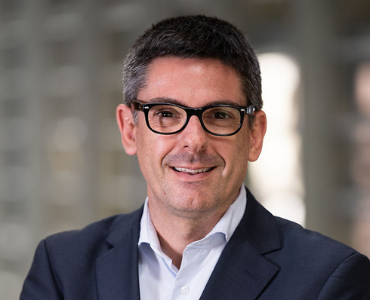 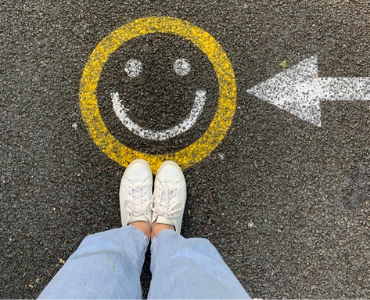 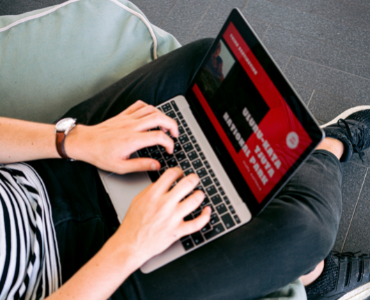