The Esade Alumni Lisbon Chapter wants to invite you to an event on March 5th at 18:30 hours in the Spanish Embassy. The Alumni associations of Esade Business School, IE Business School and IESE Business School are organizing a conference on the theme "The leader of the future" by Dr. Filipe de Botton, founder and chairman of Logoplaste.

He studied a Bachelor’s degree in Business Management from “Universidade Católica Portuguesa”. Where he was President of the Former Students Association from 1989 to 2001

In 1976, he founded Logoplaste with his father and became CEO in 1991. Logoplaste is a leading global designer and manufacturer of value-added rigid plastic packaging solutions to a wide range of blue-chip clients, with its origin in Portugal. It is the third largest European company producing rigid plastic. It has 63 factories in 16 countries – in Europe, NAFTA, Vietnam and Brazil – with sales of around 500 million euros.

He was a founder and member of the board of Interfinança, a private bank sold to Millennium BCP, and founder and member of the board of Fonsecas & Burnay, Sociedade Gestora de Património, which is now part of the BPI group. Also, he has represented Crédit du Nord (France), Banc de Sabadell (Spain), Banque Bruxelles Lambert (Belgium) and Bayerische Hypotheken und Wechselbank (Germany) in Portugal.

In 2004 he was voted Businessman of the Year by the International Congress of Entrepreneurship and Venture Capital, won the “Industrial Marketing Personality 2004” award and was voted one of the 4 best “Pioneer Businessmen/Managers in Portugal” in 2014 by Exame Magazine.

Don't forget to register and don't hesitate to come along with other Esade Alumni colleagues, as well as business partners or contacts.

Appetizers will be served at the end of the conference.

Hope to see you there! 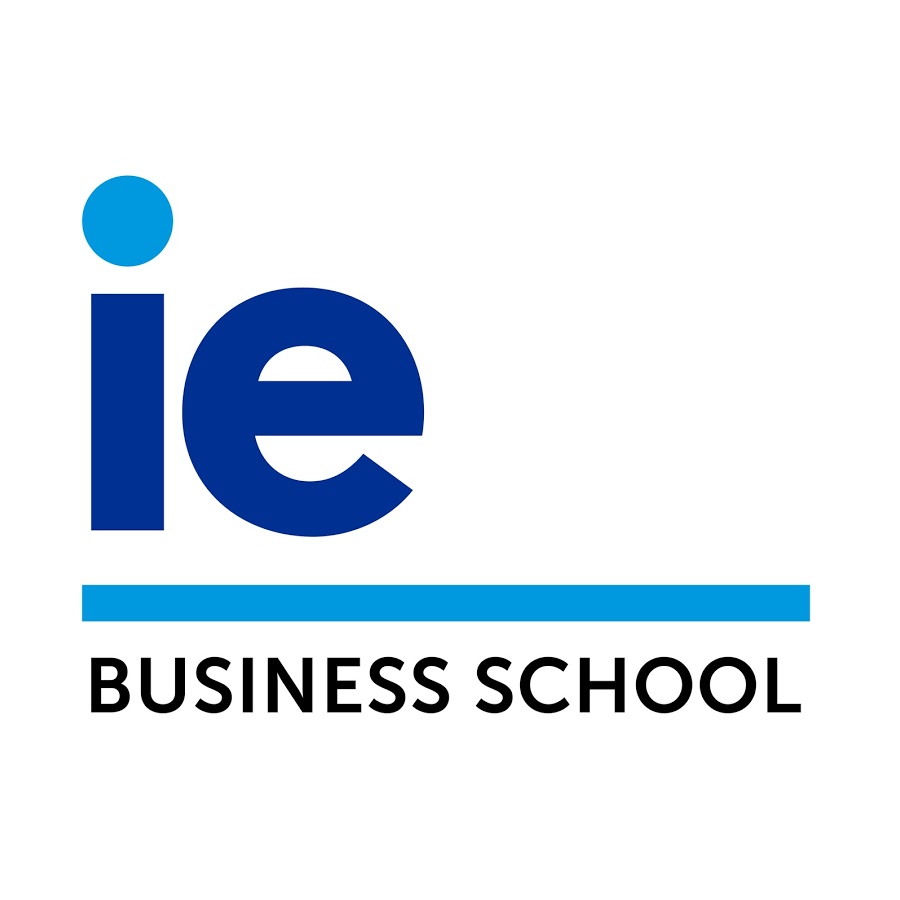 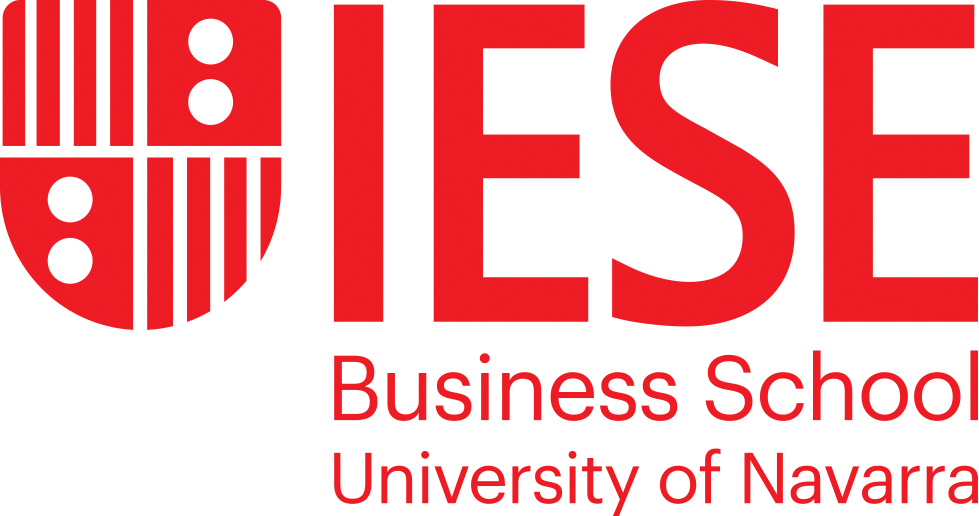