• CLH plans to explore other markets besides hydrocarbons, including carbon capture and storage as well as logistics for chemical products such as hydrogen

Tuesday, 26th February 2019 — The advent of the electric car and the Paris Agreement will not spell the demise of the oil industry, according to CLH Group CEO Jorge Lanza. In his remarks at the most recent session of Matins ESADE, sponsored by Bluecap and organised in collaboration with La Vanguardia, Mr. Lanza argued that oil will “continue to play an important role in the energy mix.

“The demand for energy is growing and renewable energy sources alone cannot cover it, nor can renewables be developed quickly enough, commented Mr. Lanza, who advocates efforts to reduce energy consumption and environmental impacts by improving efficiency, with the aim of advancing towards an energy transition. “At present, the most cost-effective way to reduce emissions is not electric cars but more efficient gasoline- or diesel-powered cars, he observed.

Mr. Lanza predicted that between now and 2040, the number of vehicles on the road worldwide could increase by 80% from the current total of 1.2 billion. However, despite this increase in the number of cars, “oil consumption will not increase overall thanks to improvements in efficiency and the introduction of electric cars, he predicted. With these forecasts, companies like CLH, which transports and stores petroleum products, will concentrate on the use of hydrocarbons in the petrochemical industry and in transport. “We tend to concentrate on electric cars, but demand will continue to grow in aviation and shipping, explained Mr. Lanza.

The problem of CO2 emissions, Mr. Lanza argued, “must be addressed at the global level. On the topic of improving air quality in large cities, Mr. Lanza pointed to heating oil and old diesel-powered cars as the main factors responsible for urban air pollution. The solution, he argued, is not to prohibit diesel-powered technologies but rather to incentivise cleaner and more efficient technologies, in accordance with the principle of technological neutrality.

Mr. Lanza reviewed recent successes attained by CLH. Since launching its internationalisation plan four years ago, the company has entered markets such as the United Kingdom, Ireland, Oman and Panama, and will soon be entering Mexico. “We know that the sector is going to be transformed, and we want to be a part of this change, he declared.

Looking to the future, Mr. Lanza recognised the need to focus on opportunities that could present themselves for a company like CLH, which possesses experience as well as infrastructure. He emphasised the company’s readiness to enter the logistics market for chemical products. “If renewables keep growing as expected, the energy generated on the sunniest and windiest days will have to be stored somehow, and hydrogen is a good option, he explained. “The logistics of hydrogen is not very different from that of hydrocarbons. Another future possibility being explored by CLH is carbon capture and storage, a solution put forth by the industry to reduce the environmental impact of fossil fuels.


Jorge Lanza, CEO of the CLH Group, will be the speaker at the forthcoming Matins ESADE talk entitled ''The role of hydrocarbons in the energy transition''.

On the basis of today’s energy mix and world energy consumption forecasts whilst taking into account the challenges posed by global warming, the speaker will outline several scenarios contemplated to achieve the goal of the Paris agreement, including the key role of hydrocarbons in the energy transition of the mobility industry. Jorge Lanza is the CEO (Chief Executive Officer) of the CLH Group based in Madrid.

Jorge Lanza graduated as an industrial engineer from the Polytechnic University of Madrid and has an MSc in Engineering from Stanford University (USA). He is married to Chelo and has three children. His deep knowledge of the oil and energy industry was acquired in different positions over the course of 22 years spanning the entire petroleum business value chain: refining, trading, supply, logistics, sales and marketing. He joined CLH in February 2016 after an extensive career in BP. Jorge’s career features a balanced portfolio of experiences ranging from operational, management, strategy and corporate positions acquired in five different countries. Prior to his current position in Madrid, Jorge was the executive president of BP Spain and Portugal (2012-14), and the refinery manager of the BP Whiting (2015) and BP Carson refineries (2009-11) in the USA and the BP Castellon refinery in Spain (2005-08).

Event resouces. For members only! 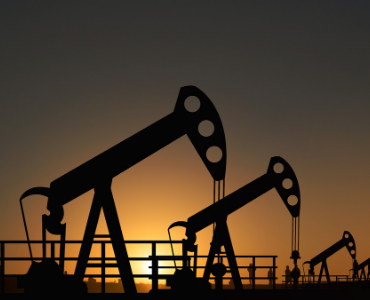 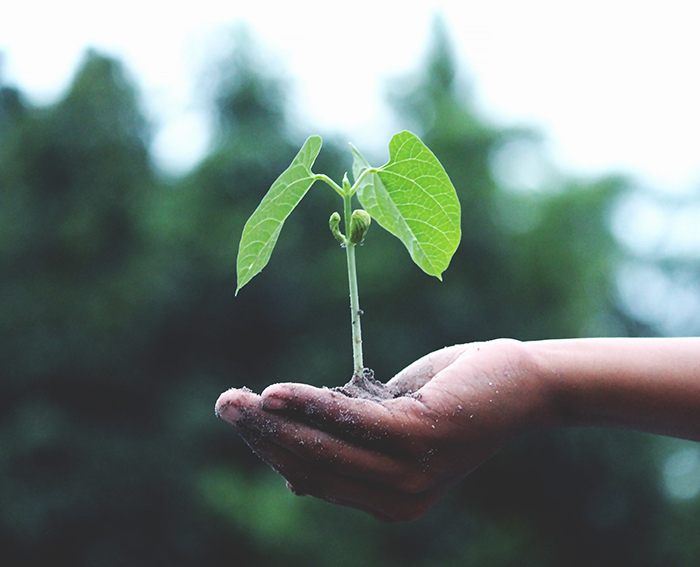 Business in nature: towards a new corporate sustainability in the 21st 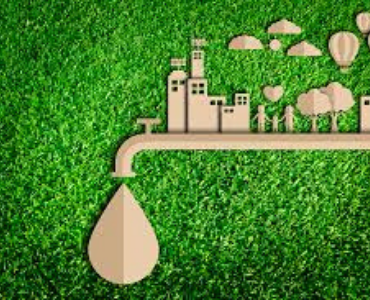 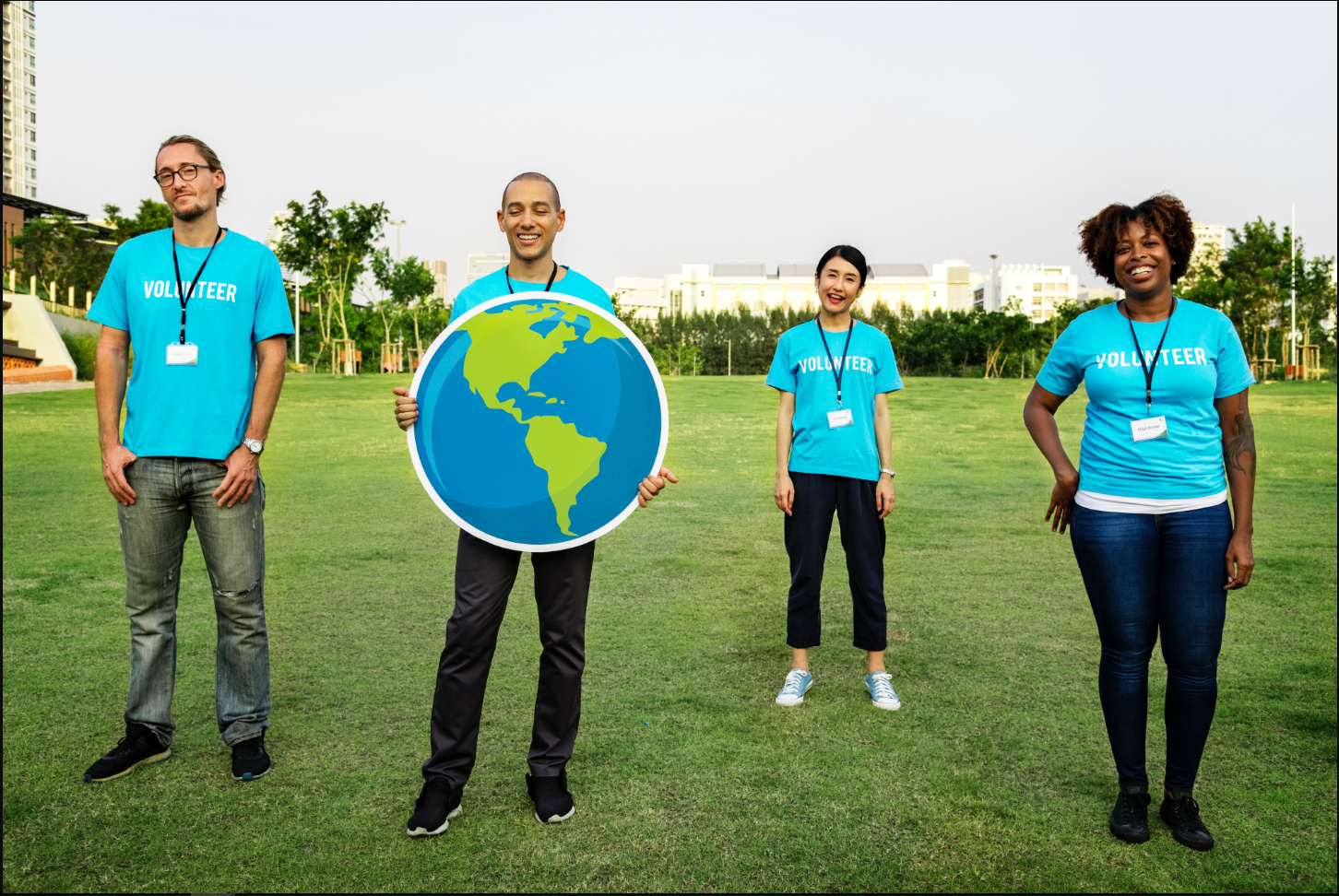