Juan María Nin Génova, board member at Société Générale de Banque, will be the guest speaker at an upcoming session of Matins ESADE entitled “Are We Safe?”

We are in the midst of a short cycle that began at the end of the 2008 crisis.

Will technological, demographic and environmental changes be enough to initiate a new period of fair and sustainable growth?

Juan María Nin Génova trained as a lawyer and economist at the University of Deusto. He earned a Master of Law and Political Science from the London School of Economics.

He is a former Vice President and CEO of “la Caixa”, CEO of Banc Sabadell and General Manager of Banco Santander. He was previously a board member at Cepsa, Repsol and Gas Natural, among other companies.

Today, he is a board member at Société Générale de Banque and Azora Capital, President of Itínere Infraestructuras and Habitat, Operating Partner at Corsair Capital, an advisor to Mutualidad General de la Abogacía, a former member of the governing council of the University of Deusto, a member of the Deusto Business School advisory board and a member of the Esade Business School board of trustees. He also chairs the Economics and EU Commission at Círculo de Empresarios.

He has been a strong supporter of the European project since his time on the team of the Spanish Minister for Relations with European Communities (1978-1980). He is also an expert on bilateral relations between Spain and the United States, having previously chaired the Spain-US Council Foundation.

He has spent most of his professional career in the banking industry and was instrumental in the merger of several of Spain’s largest banks.

He is a regular contributor to various media outlets and is the author of Por un crecimiento racional, a book on the financial crisis. 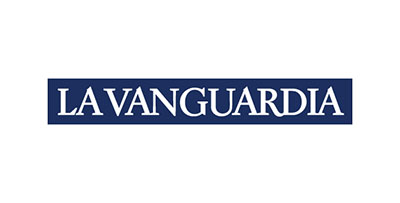