The speaker at the next Matins ESADE session will be Silvio González with the talk “Televisión. The best communication channel”. Silvio is the CEO of Atresmedia Corporation, a member of their executive commission and a trustee of the Atresmedia Foundation. Silvio González Born in Madrid in 1957. Bachelor’s degree in economics (Universidad Autónoma de Madrid). Silvio’s career began in 1981 at SINTEL, a branch of Telefónica. He subsequently joined Cadena COPE in 1983 where he was a manager and head of finance. In 1986 he joined Cadena SER as head of finance. From 1989 to 1990 he worked in the same company as a manager. In 1990, he joined Canal+ as managing director. In 1992 he joined Cadena COPE as managing director until 1997. In September 1997 he was appointed deputy managing director of Telemadrid. In April 1998 he took on a new job as the managing director of the public-sector Radio Television Madrid, where he remained until February 2001 when he became the managing director of Ono. In June 2003 he joined the executive team of Atresmedia as the director general of management. In July 2008 he was appointed CEO, a post which he still holds. 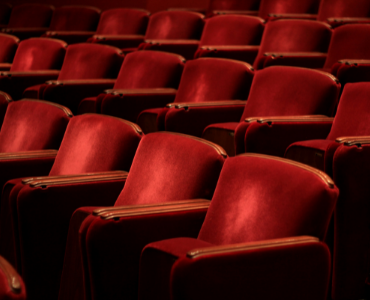 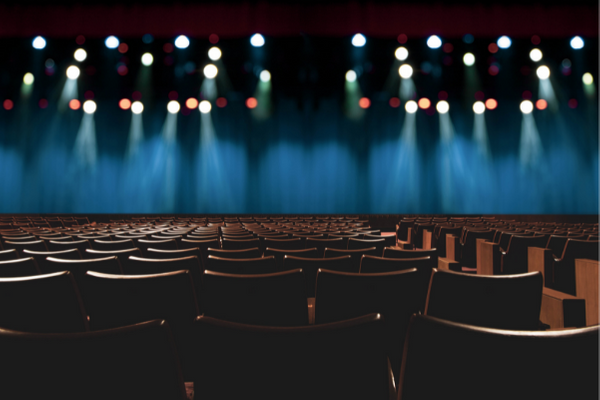 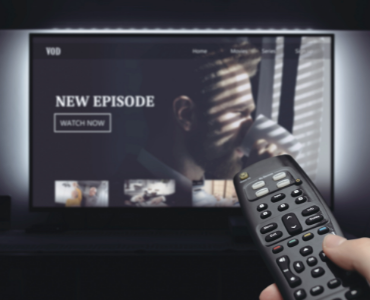 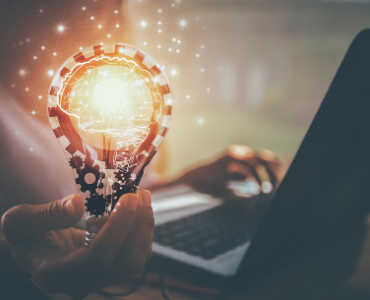 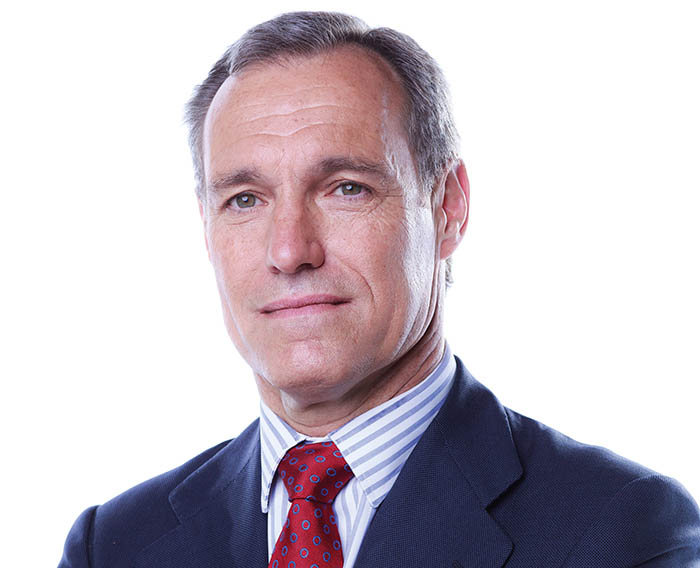