Naturgy Promotes Renewable Gases as a Vector for Decarbonisation

October 31, 2022
The circular economy and eco-efficiency constitute one of the four strategic environmental areas that Naturgy has embraced as part of its commitment to decarbonisation and the goal of achieving climate neutrality by 2050. 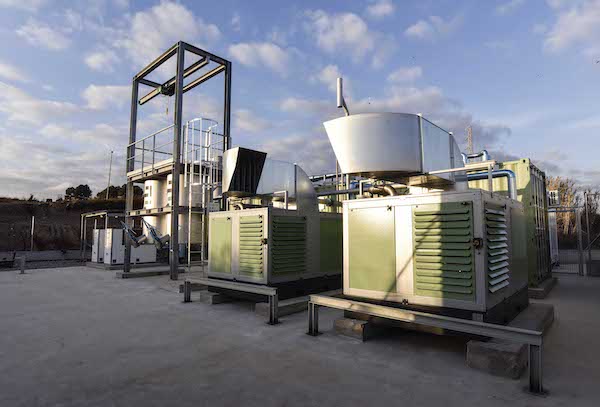 Green energy with a net-zero emissions balance, fully interchangeable with natural gas, easy to distribute via the existing gas infrastructure, and usable in the same energy applications in homes, industries, businesses and mobility, thereby contributing to decarbonisation: this is the reality of renewable gases. These gases are also in line with REPowerEU, the European plan to reduce dependence on fossil fuels and accelerate the energy transition.

The circular economy and eco-efficiency constitute one of the four strategic environmental areas that Naturgy has embraced as part of its commitment to decarbonisation and the goal of achieving climate neutrality by 2050.

One of the lines of action envisaged in this area is the development of renewable gas (biomethane and hydrogen) as an energy and storage vector that will facilitate the transition to a circular, decarbonised economic model that, in addition to the aforementioned advantages, will help to improve organic waste management and, from a social point of view, support local rural development.

With a range of hydrogen and biomethane projects valued at €4 billion, Naturgy expects to see biomethane account for a 10% share of its gas mix, in keeping with the latest EU guidelines aimed at boosting the continent’s energy independence.

The multinational energy company recently began operating a new plant in Catalonia, the third such facility to be brought online in Spain. As of 2023, the new plant will inject around 12 GWh/year of biomethane into the Spanish gas distribution network. The generation and consumption of this renewable gas will prevent more than 2,450 tonnes of CO2 equivalent from being released into the atmosphere each year – the same effect as planting more than 4,900 trees. 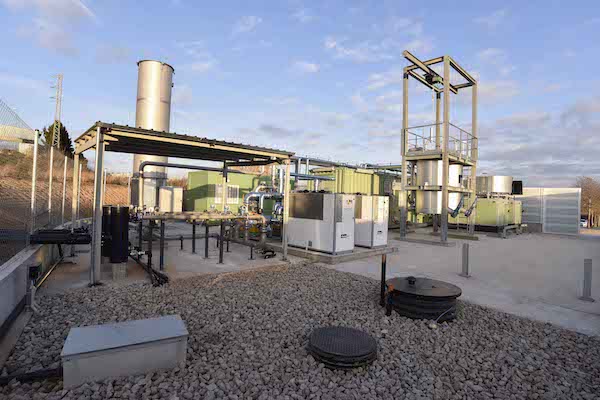 In 2019, as a part of the EU-funded Life Methamorphosis project, Naturgy tested the biomethane produced at this plant in gas vehicles. A year later, the biomethane generated was taken to Zaragoza for use in the city’s urban transport.

The first biomethane plant that Naturgy ever put into operation is at the Bens wastewater treatment plant in A Coruña. The company’s second such facility, at the Elena plant in Cerdanyola del Vallès (Barcelona), was the first to inject renewable landfill gas into Spain’s gas grid.

According to the European Commission, Spain is third in Europe in terms of potential for biogas development, with the capacity to reach an annual generation potential of 137 TWh. This potential, combined with that of other renewable gases, could cover more than 50% of total gas demand by 2028. With the right incentives, Spain could be producing 20 TWh of biomethane by 2030, accounting for 8% of conventional (industrial and residential) natural gas demand.