The digital economy and the behaviour of tech giants are heading towards re-writing, almost literally, the rules of competition. Alongside these changes, regulatory and political reactions related to the onset of issues specific to this new digital world are beginning to spring up. What are the limits of digital privacy? What can companies do and not do with your data? Who does the data, freely available on the internet, that companies have about you belong to? Who should be responsible for the algorithms that take transcendental decisions automatically about our lives? This talk offers a twin perspective of how technology is changing society and makes a first attempt at redefining the executive skills that must be enhanced in the era of automation.

His latest book is Social Innovation: Pathways to Systemic Change. G.  He has been a visiting or guest professor at many universities around the globe including Universitat de Girona, Universitat Autònoma de Barcelona, Universidad de Sevilla, Copenhagen Business School (Denmark), ESAN (Peru) and Sogang Business School (Korea). He has also been a CSR consultant for the Generalitat of Catalonia, the Spanish Ministry of Industry, the UNDP and the UN IDB. He regularly presents the findings of his research at congresses around the globe and is a regular contributor to several printed media. 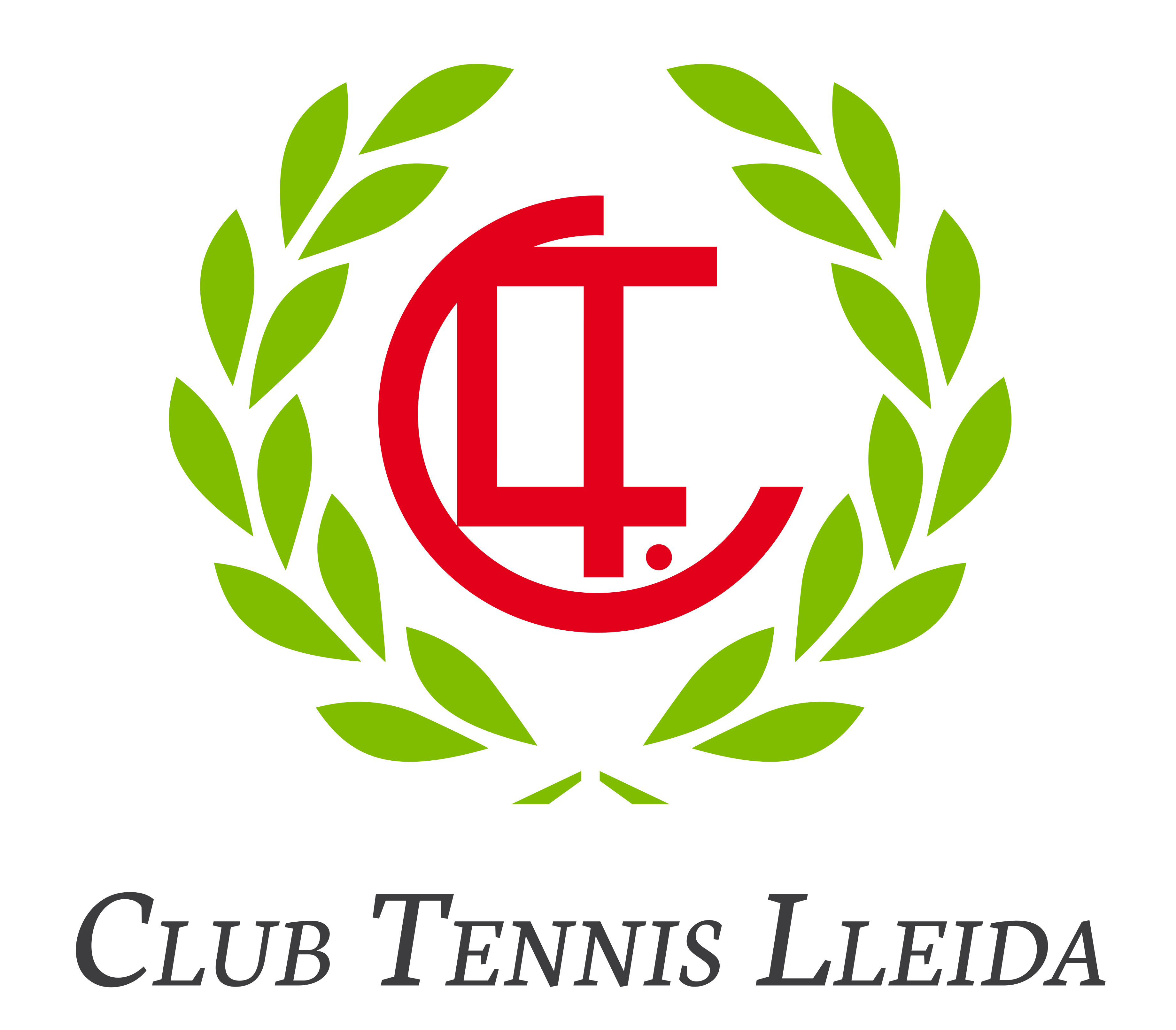